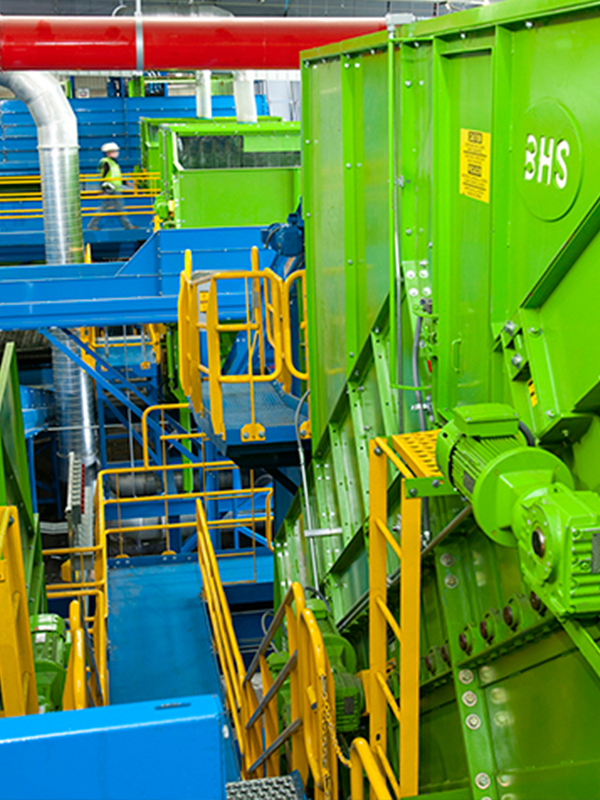 Last year San Jose, Calif., was looking at a goal of 100-percent waste diversion from landfills by 2022. But with a commercial recycling rate at the time of just 22 percent, city officials knew something had to give.

San Jose adopted its Green Vision goal in 2007, and the residential rate had hit 80 percent by 2012.  But the planning on the commercial side began in 2007 as well. “That goal really helped us gain focus and momentum on how to improve this particular sector,” says Kerrie Romanow, director of the San Jose Department of Environmental Services.

The biggest problem for the city was it had an open market system for commercial hauling, which resulted in 20-25 haulers operating in the city. “We were seeing a lot of trucks on the road and rates all over the map and a variety of services but very little incentive to actually recycle,” Romanow says, “because it was more work for the haulers and the rates wouldn’t go down (for the customers) if they recycled more, so it was just as easy to not recycle.”

The city settled on Phoenix-based Republic Services Inc. as its exclusive commercial hauler. “The benefits to the city are enormous,” says Gil Cheso, Bay Area municipal relationship manager for the company. “You have one truck, not multiple trucks, saving on wear and tear on the streets.”

Also to improve the area’s environmental footprint, San Jose sought a commitment from Republic to convert its area fleet to compressed natural gas (CNG) vehicles. Republic has since added 65 CNG waste and recycling trucks for the market.

To handle the anticipated significant increase of material, Republic undertook a major upgrade of its material recovery facility (MRF) in nearly Milpitas. Republic calls the renovated facility, which can process 110 tons per hour of commercial and residential single-stream materials as well as dry and wet commercial recyclables, the largest recycling operation in the world. Eugene, Ore.-based Bulk Handling Systems put in the system. Truck routes were altered to fit with the new facility.